So called in today as I saw the offer for the Amex Delta Plat for 70K bonus miles after $4k spend in 4 mos. I have the Amex Delta Gold and wanted to make sure I would qualify for this card and that I could get rid of the Delta Gold and move the credit line over to the Delta Plat (assuming I was approved), spoke to the rep and she was very nice and pretty much knew what I was doing, said yes she was sure, but put me on hold for about a min to check and came back and confirmed.

So with her on the phone I did the application real fast and was approved. Got a starting limit of $15.5, not bad, but figured it would not be much given I have the following with Amex so.

She said as soon as I get the card, to call in and they can move the Delta Gold credit line over the Delta Plat and that will be that, so the new Delta Plat will have a CL of $40.5K, which is an odd number, but who cares. Got some travel coming up to South America this summer and taking the familiy, so will come in handy! 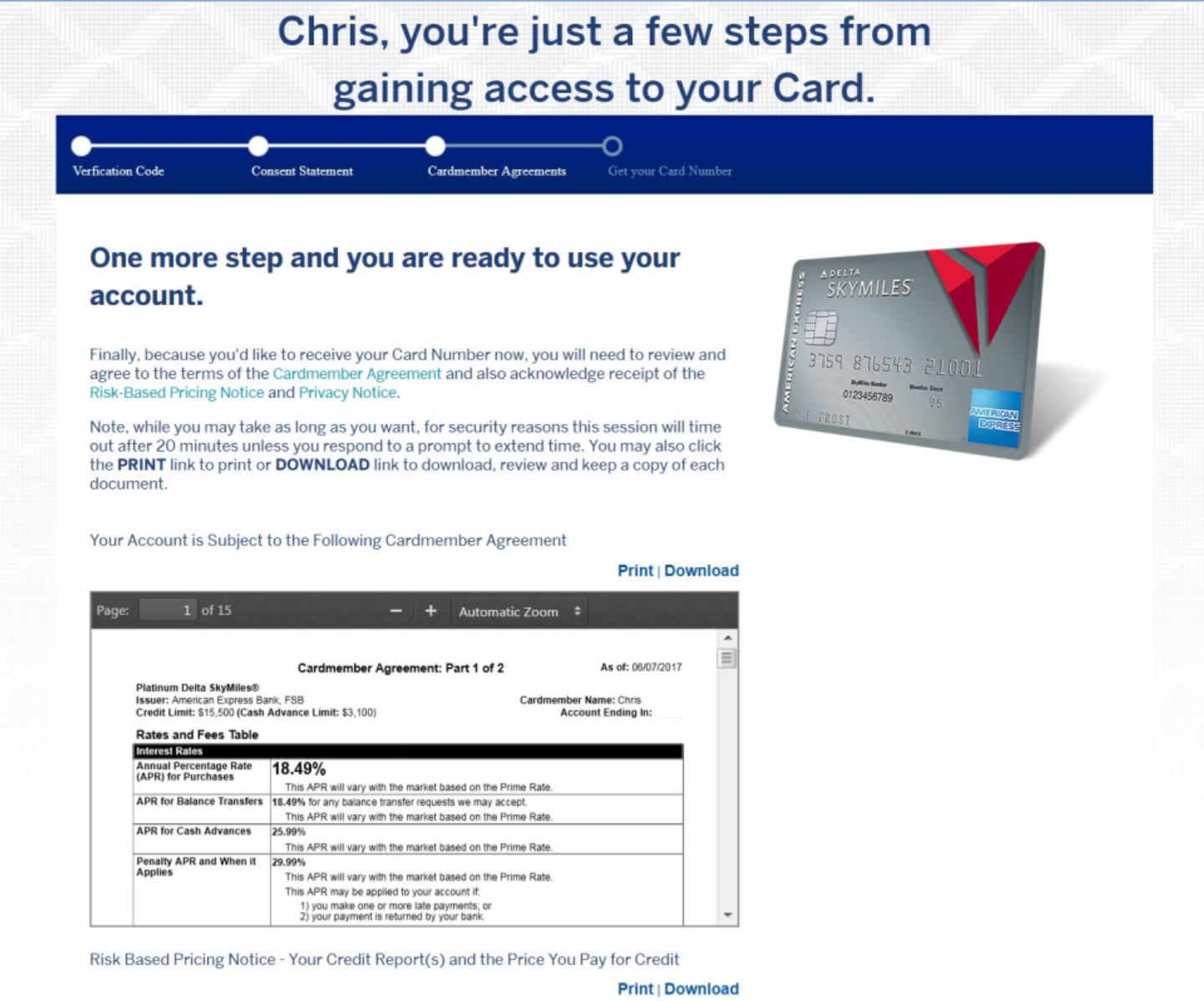 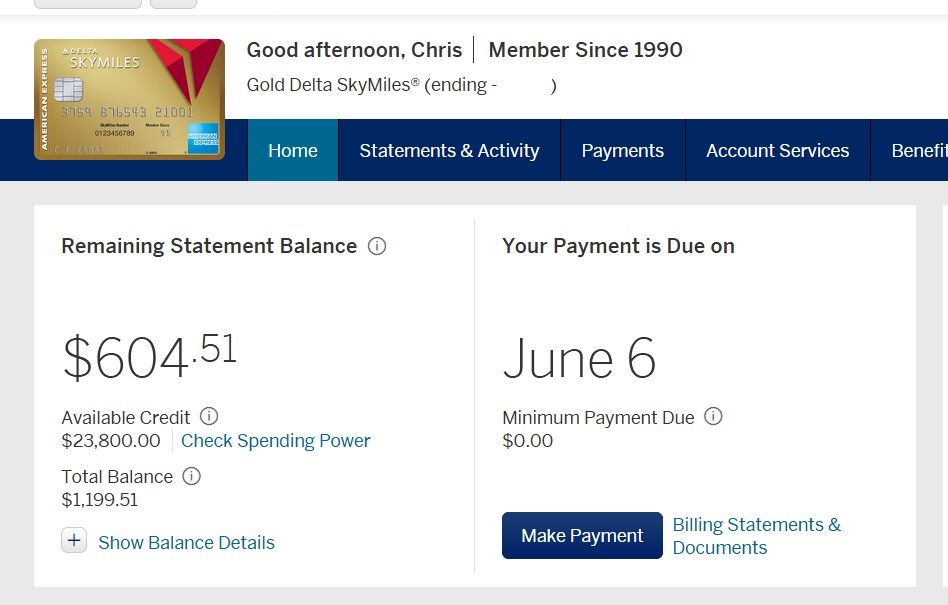 Nice! Congrats and have fun on your trip!

Message 2 of 2
0 Kudos
† Advertiser Disclosure: The offers that appear on this site are from third party advertisers from whom FICO receives compensation.