I recently stepped out the garden in August when doing my daily myfico forums reading. I discovered that I had a round of CLI requests to be performed. So I made my rounds...

-NFCU Cash Rewards- started at $1000
Requested $25k and they put it under review, no notice given. I logged on and noticed my available credit was $3000. A 3x increase, thank you!

That was the end of my successful CLI's.

Well, since I took a HP for the NFCU CLI, I decided to apply for the Amex More Rewards and POI was requested, I provided 2018 tax return and bank statements but it resulted in a decline due to unable to verify income. My return did not show a full year's income. So these two HP's led me to have the thought process that I may as well try my luck.

I jumped on the BBT Express and was approved for $5000, my first Visa Signature!

I had app'd for SunTrust Rewards because of email invite and prequal. It was reviewed for verification. I provided documents at branch and was given my approval the next day. SunTrust Cash Rewards $4000!

The itch became stronger and more widespread. I just had to soothe it.

Just one more...(what I kept telling myself)

Synovus Travel Card - Opened an account and app'd for card, denied due to number of inquiries and new accounts

Just one more...(What am I thinking? Get ahold of yourself)

PNC Cash Rewards - denied due to too many recent accounts

Fifth Third Bank Trio - used Preapproved Mailer and a week later I received the 'Price You Pay and Credit Score' letter, the next day the card came $4000 SL!

Yes...I know very bad behavior! This itch was something I have never felt before. I should have taken some meds and let it heal instead of making it worse by scratching. However, the itch is gone and my scar has begun its healing process. I am officially in the garden for the next two years. No more new anything, I am set to water and grow the seeds that I have planted. I am hoping all lenders stay and no AA result. I meant well and I will show all my new cards love. I have specific categories and plans for them all.

( enters garden with a brown paper bag over head)

I don't know whether to call that a spree or a rampage?

Congratulations on your approvals and CLI.

Wow rampage indeed. How many inquiries are you up to now?

Congrats. Slow your roll next time lol
Message 3 of 53
8 Kudos

Congratulations!!  I enjoyed your narrative. 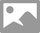 Lol that's quite the rush for credit and I know exactly what that itch is like. Congrats!

Congrats on the approvals. I would have stopped at the first denial, but glad you got some cards you wanted.
Message 6 of 53
4 Kudos 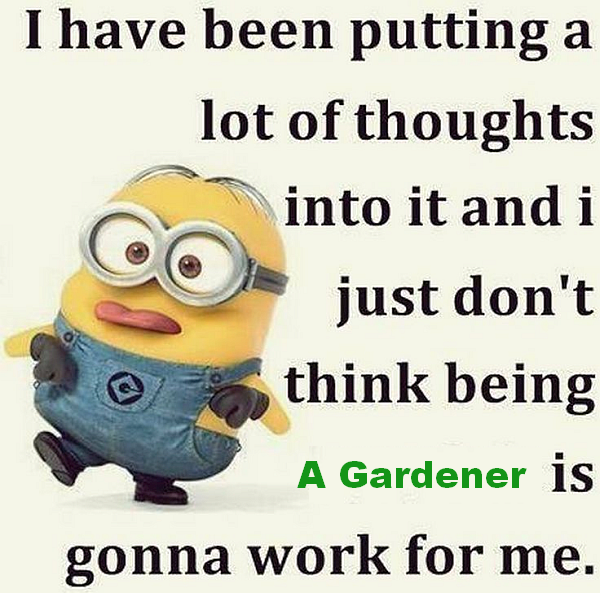 Lol my itch has actually not been that bad or I would have a BCP in my signature now that I am preapproved as of last night.

Lol my itch has actually not been that bad or I would have a BCP in my signature now that I am preapproved as of last night.

Message 10 of 53
6 Kudos
† Advertiser Disclosure: The offers that appear on this site are from third party advertisers from whom FICO receives compensation.