So I've had Cap1 for 6-7 years, starting with the Platinum card in the step-up program during my rebuild.  I forget how long the program was established for( I believe it took 6 months to build up), however, I ended up capping out $750 with an understanding that would be the max for that particular card, which was by far the lowest limit card I had.

I also received the QS Cap1 card a couple of months later that started at $3000, which is what it still is today.  Several months ago, I applied for a cli on the QS card, "denied"!!  I called in and told them how frustrated I was since I've had the card for 6-7 years, never missed a payment, and regularly pushed usage to the card.  Someone called me back from C\S and left a message but never called back.

Fast forward to today -- I receive a congrats email from Cap1 stating they've increased the limit on my Platinum card to $3250 from $750.  Very strange but I'll take it!  Thanks community! 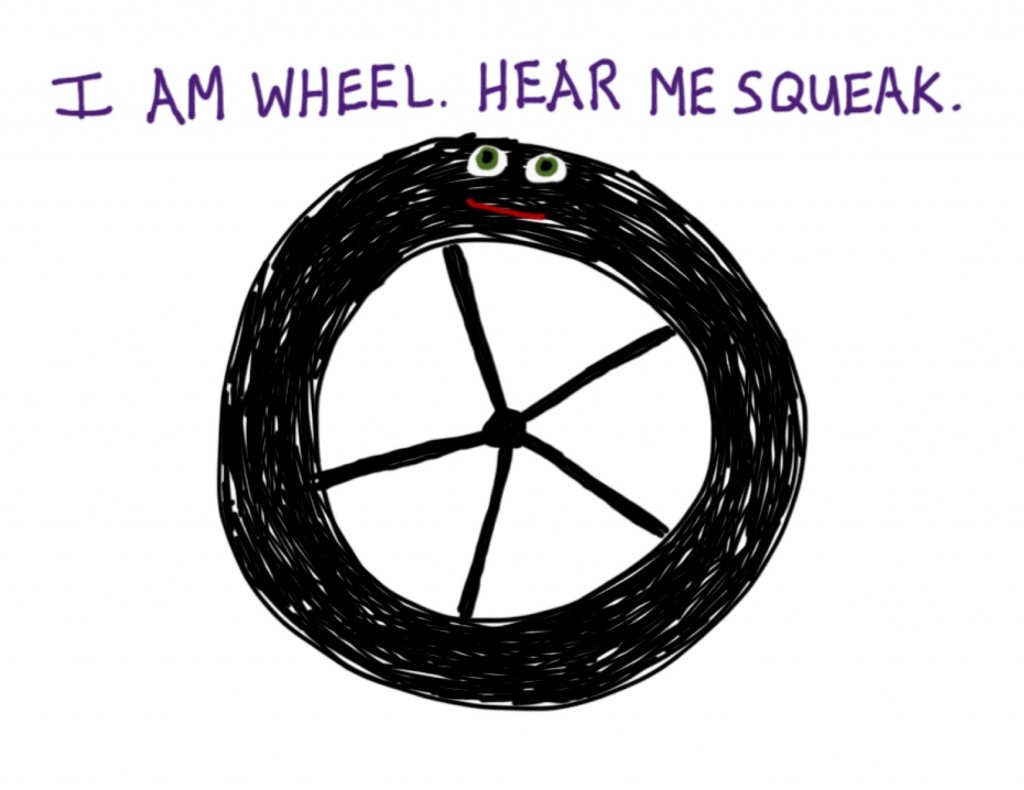 You said the "Right" thing!  Got Results, wtg!

LOL, grats on the CLI

Thats great on the CLI!! Congrats and use it wisely

Congrats, you have abot 5-6 years more patience than I ...

Huge Congrats !!! They have been stingy with me since jump street.

Well it may not have been the card you wanted, but congrats on the increase!!
Message 8 of 10
1 Kudo

Shoot, a fella' could have a pretty good weekend in Vegas with all that stuff."

Congratulations on your CLI! You broke out of the bucket.

Message 10 of 10
2 Kudos
† Advertiser Disclosure: The offers that appear on this site are from third party advertisers from whom FICO receives compensation.