@M_Smart007, congratulations and thanks for the detailed DPs.

they have clients with net worths in excess of several millions,

Lots of AA talk, so far ..None here at this time. 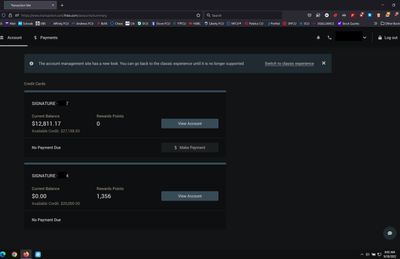 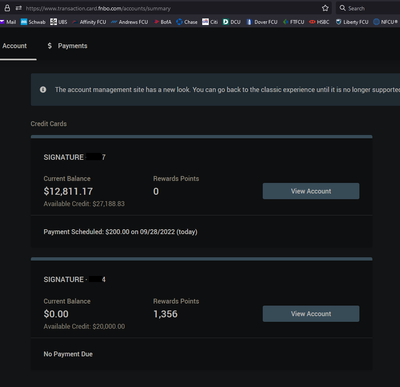 No, in reality ...knowing that I had one shot, on a card that had a small BT almost one year prior ...and no use after.

Because they probably would not counter offer, I did not ask for $100K, as that would have not been reasonable for that card.

Other cards with big spend, yes, I ask high. I felt like $40K was a number that was not ridiculous to the FNBO UW'ers, given my income and spend on my FNBO Business card ..and other FNBO personal card.

(UW has their way.. of being able to see that)

Yes I have many cards with higher limits, and a few with lower limits.

Congrats on the CLI

Thank you for the wealth of knowledge I have learned from these forums. I am logging off as of November 9, 2022. I wish everyone great success.
Message 30 of 34
1 Kudo
Reply
† Advertiser Disclosure: The offers that appear on this site are from third party advertisers from whom FICO receives compensation.