Okay.. hear me out cause I think this was best for my sitch (or at least that's the story I'm sticking to

I've really been salty about not doing my research before apping for the GO Rewards instead of the MORE Rewards. But, here's my problem:

Thanks to @Creditaddict's "Navy thread"  & @credit_is_crack's "Which Banks Pull which reports" thread, I checked my TU9 and discovered it was my highest score with lowest amount of inq's. For reference:

(All done by phone) 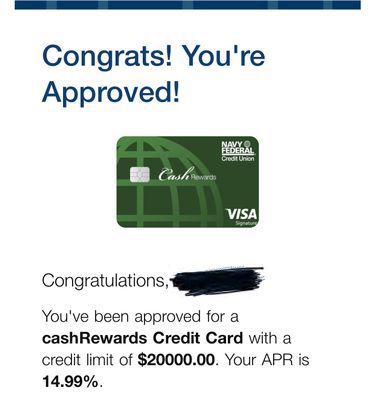 Thanks Jag! Wish my DH felt the same joy for me.

Congratulations on your approval!!! 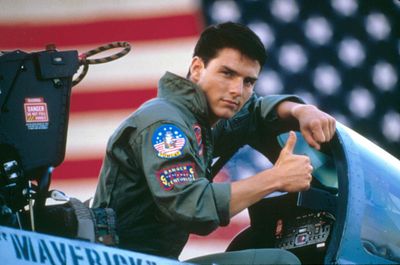 Thats one heck of a credit card limit!

Congrats on the approval and monster SL!!
Message 7 of 28
5 Kudos

You guys were supposed to turn on the electric fence in the garden!! You had ONE job!!

Congratulations on your approval and PC!

Message 10 of 28
5 Kudos
† Advertiser Disclosure: The offers that appear on this site are from third party advertisers from whom FICO receives compensation.