App'd for Platinum back in May of this year.  Denied for reaching my limit with them.

So I figured I was done getting credit from NFCU.  But after following some advice here, I asked them to move $15K from my CashRewards in order to open the Platinum, which they did, and gave me a 5.99% APR.

Today I decided to try for the More Rewards.  I wanted that card and figured I could spare some credit from my Cash Rewards and Platinum in order to open it.  I app'd and about an hour later got the email that said I was approved for $24,500 @ 9.65%

So a few months ago I reached my limit, but now they give me another 25k?  What might have caused that?

I've got some cards. Some are pretty, some are ugly. Some are more useful than others.

Congrats on the wonderful approval! 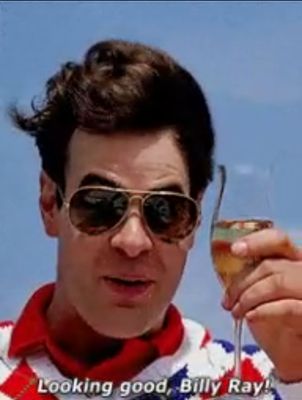 Congratulations on your approval

Congratulations on your Approval..

Congratulations on your continued NFCU success

So a few months ago I reached my limit, but now they give me another 25k?  What might have caused that?

@toothgrind3r, Navy will only give you so much CL within a certain time frame,

once you are past that time frame ..they will grant you more!  .. (up to max. exposure)

Message 10 of 15
3 Kudos
† Advertiser Disclosure: The offers that appear on this site are from third party advertisers from whom FICO receives compensation.