New cards + when should I close AF cards?

New cards + when should I close AF cards?

I’m new to MyFico forums. I recently was approved for 3 credit cards: HSBC CASH Rewards $1750; Discover it chrome $1500; and Target Credit $1000.
Cards before that: CapOne QS Visa $3260; CapOne QS MC (former Plat) $2000; Ulta store $1550; GameStop $1280; Merrick (AF) $1400; Credit One (AF) $550; Shell store $600 (for initial gas savings). Oldest card is Quicksilver MC at over 2 years, then GameStop and about a year & a half. I’d like to get rid of Merrick & Credit One with annual fees, but unsure when to. Merrick has a balance that should be paid off soon, Credit One doesn’t - Merrick charges per month; Credit One yearly. Merrick is one year & 3 months I think; Credit One about 9 months old.
Also, I feel like eventually I would want to combine the Quicksilver cards, but one is my oldest account, so unsure when I should do that, if I should.
EQ FICO is 634, HSBC pull showed 675 (haven’t paid for all FICO scores in about 5 months). I have 4 charge-off from late 2013/early 2014. that I am rebuilding from.
Cards on wishlist (someday): Citi DoubleCash; Discover it (regular); Chase Freedom or BofA Cash Rewards (possibly both, but I like the idea of the 3-2-1 rewards).
(IQs would be about 4 or 5 before Disco, HSBC, & Target (included a HP for apartment lease, and car loan).

Curious if anyone can offer advice on when to close the cards with AF, and if I should eventually combine the CapOne cards. Thanks in advance.
Labels:
Message 1 of 8
2 Kudos
7 REPLIES 7

Welcome to the forums!  I would close the Merrick as soon as you have paid the balance off.  Then watch for any trailing interest on the next statement.  Credit One go ahead and close whenever you are ready, but before the AF kicks in.  Last I was aware CapOne wasn't doing account combinations any longer, but I would hold onto them assuming there is no AF in hopes that they will begin doing it again.

Welcome to the forums and nice job so far on the rebuild. I would go ahead and close the credit one and merrick right away before any more fees accrue. You’ve got much better cards now without unjustified annual fees. I’m guessing the QS1 has a fee but the regular QS MC does not. As was mentioned I don’t think Cap1 will combine the cards, but you don’t need both so I would attempt to product change the QS1 to a Venture 1. It doesn’t have an annual fee and offers some travel benefits. Some say it’s hard to PC the QS1 but I’ve seen it done plenty of times; just contact them and ask for upgrade/ product change offers. If they won’t do it right away, keep checking back.
You’ve got some pretty good cards now; I would garden them and not open any new accounts until your scores come up and average age of accounts ages and you won’t have any trouble getting some of the cards that you want in 12 months or so

They're actually both regular Quicksilver cards, no annual fees for either. I'm assuming it's best to wait for my charge-offs to fall off at the 7 year mark before I eventually get the other credit cards I want (or at the very least the Double Cash) so I can get the best APR. But I am not exactly patient, so who knows if I can wait! Anyway, that was just my assumption.

Thanks for the advice!

Are the charge offs paid or still carrying a balance? And how old?

However if its still under a year old, you will lose your cashback match I believe. 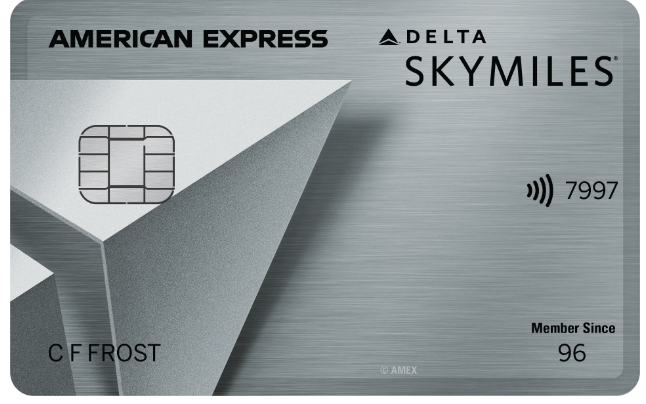 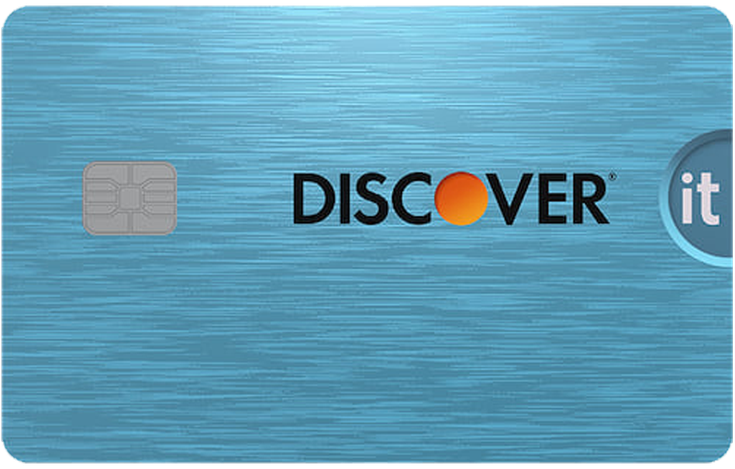 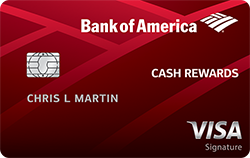 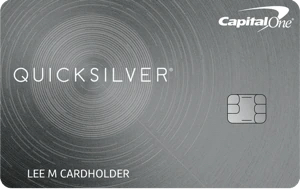 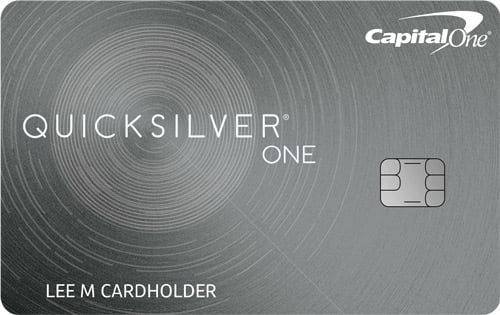 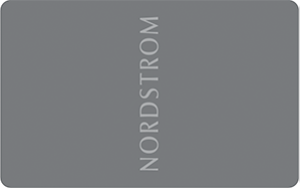 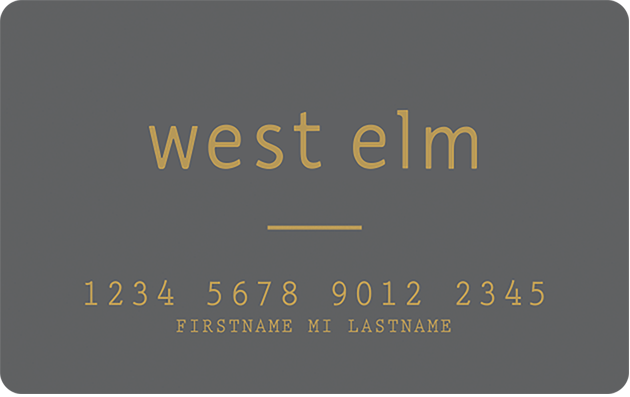 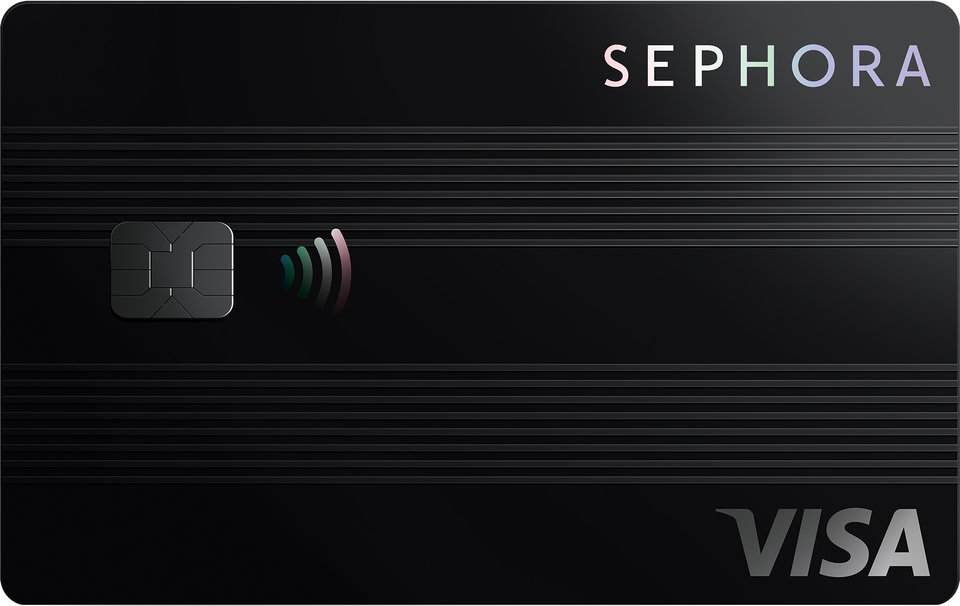 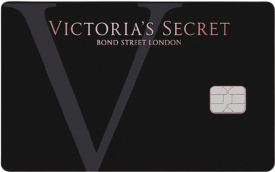 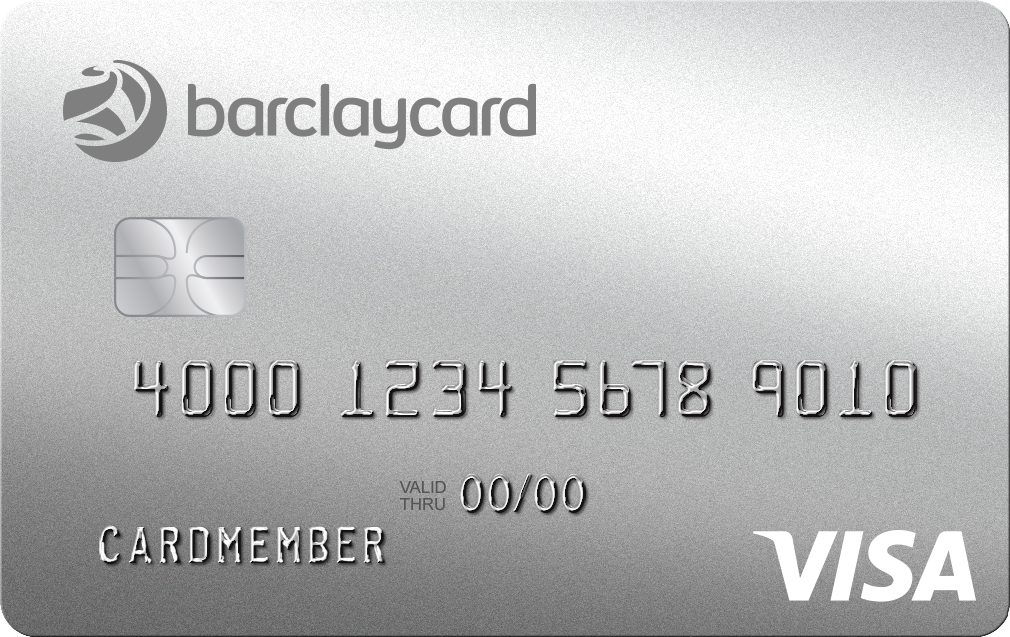 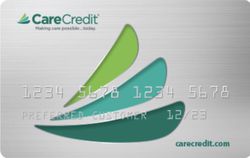 Entering the garden..
Message 6 of 8
0 Kudos

I did consider that idea when I read about it, but as of right now, the 2% for dining & gas (4% with match) all year will help out. The Shell card I have no longer offers me any more discounts than the non-credit Shell rewards, and with gas being so expensive in CA (and really crappy), the gas cashback will help me more now. I am even wondering if closing the Shell card would be a good idea, but it has no AF. Plus I really like the chrome card color! Not very important, but that’s ok! Haha.
Message 7 of 8
0 Kudos

However if its still under a year old, you will lose your cashback match I believe.

Sorry to bump an older thread, was searching for something else.  When I changed my Chrome to an IT in September my cashback match continued through the time period it was active (End of Dec).

Desired BK recovery line up complete 7/12/2021. Planning to garden until 8/2023 and potentially try for AMEX.
Message 8 of 8
1 Kudo
† Advertiser Disclosure: The offers that appear on this site are from third party advertisers from whom FICO receives compensation.