I've had my AFBA (Armed Forces Benefits Association) Visa card for over 23 years since March 1997.  It's my second-oldest continuously-open card.  It started out as a basic no-rewards Visa (which was much more common back then before issuers started offering more rewards) and was underwritten for AFBA by 5-Star Bank, which still operates in Colorado.

A few years later, UMB (United Missouri Bank) acquired the credit account servicing from 5-Star Bank.  Confusing I know, right?  So my card says AFBA and 5-Star Bank but it's actually serviced by UMB!  After the card went to UMB, I started getting some simple credit union rewards program which earned about 1% in valuation but sometimes much less, depending on how you redeemed.  I had better options but they also gave me some good balance transfers when I needed them.

UMB came out with their Simply Rewards program several years ago.  After talking with customer service, I was eventually able to convert my rewards program to the Simply Rewards, which pays 3 points (basically 3%) on gas, restaurants, fast food, groceries, and discount stores including Walmart and Target.   All those rewards are uncapped, so it's a pretty good rewards card from a smaller bank!   (This has been around long before I had 2% cards and long before the AOD FCU 3% Visa was released.)  The refreshes have kept it useful to me even as the card markets have evolved.

Unfortunately, UMB's technology has not evolved, at least for their "Card Services" division that managed my card.  While I can't vouch for the technology their banking and UMB Simply Rewards cardholders had access to, my web login screen was reminescent of 1998 and there was actually no mobile app at all!  To access my account on my smart phone, I saved a mobile shortcut to the full website which was cumbersome.  Even worse, transactions sometimes didn't update for a few DAYS after I ran my card.  It really detracted from the card so it hasn't gotten a lot of attention.  But I wanted to keep it around due to the account age and the decent rewards it gets.

I was relieved to see a couple of weeks ago that UMB was updating their Card Services technology.  The website login is much more modern and there is actually a useful mobile app finally available. 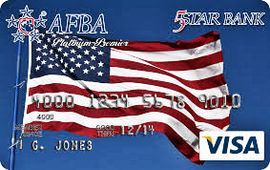 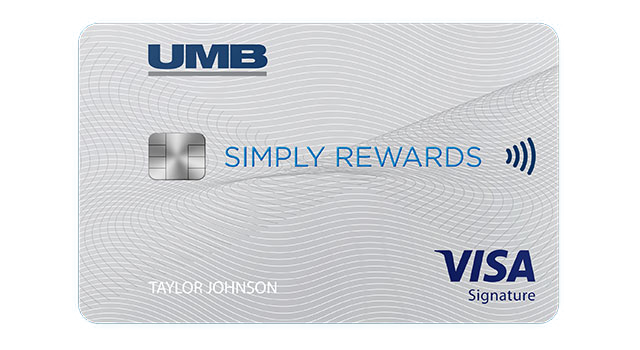 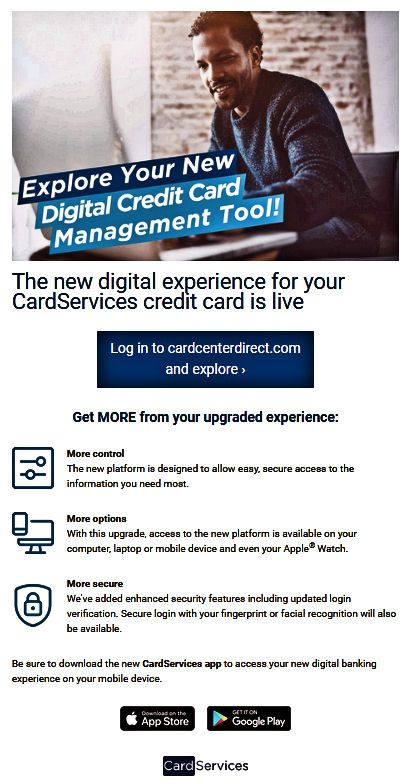 Thank you for sharing the information!

@AllZero wrote:
Thank you for sharing the information!

You're welcome! I know it probably has a narrow field of interest but thought I'd post about it anyway.

More about AFBA per the website www.afba.com.  Over the years, they've returned more from their focus on life insurance rather than diversifying into other banking products.  Five Star Bank still offers a Visa card issued through UMB Bank but AFBA membership is not required.  I believe I've heard UMB is geofenced but I'm not sure if Five Star Bank is geofenced, so they might be a back-door to the UMB Simply Rewards card.

Founded to Serve Our Great Nation

The Armed Forces Benefit Association (AFBA) was established in 1947 in the basement of the Pentagon with the support of the General of the Army, Dwight D. Eisenhower to ease the strain on military members and their families. At the time, life insurance that would pay a death benefit if the member was killed in combat was not available.

Today, AFBA continues to honor its mission, in war and peace, for those who serve this great nation including our military, emergency first responders, government employees and contractors, and their families. We continue promoting member’s welfare through death benefits and other member benefits. AFBA is proud to serve nearly 650,000 members and has paid nearly $2 billion in death benefits since inception. AFBA death benefits are funded by life insurance underwritten by 5Star Life Insurance Company (“5Star Life”).