I've been planning an app spree for awhile but holding off because I was hoping to buy a house. Unfortunately, the pandemic put paid to that, and I've had to accept I won't be buying for quite some time. To cheer myself up I decided today was a beautiful day for an app spree

My biggest spending category is dining by far, so I've been wanting a strong dining rewards card for awhile. I was trying to decide between the US Bank Altitude Go and the Wells Fargo Propel, but some advice on the forum convinced me to just go ahead and apply for both. I started with US Bank since I already have a relationship with them and I've heard they're very sensitive to inquiries. They pulled Experian and approved me right away with a $5,000 limit, which I understand is the lowest Visa Signature limit (and which I'm very happy with).

I'm not sure if my banking relationship with them helped much... It may have even hurt a little. I've had a business account with them since August but I only use it for my self-publishing income which isn't exactly off the charts

I can't imagine them looking at that $725 and thinking "Yes, let's give this lady a $5,000 limit" but who knows, maybe it did help. Incidentally, when I tried to log in with the business account to apply they said they couldn't verify it (?) so I applied with my regular Email address. But then they sent a confirmation to both that Email and the business account Email at the same time so... Not a big deal or anything, just thought it was kind of weird/interesting.

I then moved on to the Alliant Platinum Rewards Visa, which honestly I didn't want that badly because I already have a Citi DC. But I bank with Alliant and they gave me a prequal with a decent SUB, and they included "generous credit limit" on a list of benefits of the card. I've been wanting to increase my overall credit access so I was hoping this would give me a nice boost. They pulled TransUnion and approved me right away with a $7500 limit. Honestly I'm a little disappointed with that... I was hoping the limit would be over $10k, but there's always room to grow.

After that I attempted the Wells Fargo Propel. Like US Bank they also pulled Experian, but they responded that they need to verify some information, which doesn't sound that promising but we'll see! Since I already have the Altitude Go I feel like I'll be fine either way, although I do want an approval of course. So that one is pending.

Edit 11.19.2020 I called in to see if they just needed to verify my identity and was informed I'd been declined for too many inquiries. This surprised me because two or three inquiries since 2016 doesn't seem excessive to me. When I pointed that out the lady said she'd send it back to underwriting for reevaluation so... We shall see! Response within 24 hours. If I don't get approved I don't know if I'll reapply after some inquiries have aged or not. I do want the card but it is substantially similar to the Altitude Go which is why I was having trouble deciding between the two. Still, 3/4 ain't bad!

Edit 11.26.2020 After writing the above I basically assumed I wouldn't be getting approved and so moved on with my life. Then today I got a credit alert about a new open account... Wells Fargo! Looks like underwriting came through! The limit is only $2500 but I'm just delighted to have gotten it at all. 4/4!

Last but not least, I applied for the Amazon Prime Visa. This card was really important to me because I do almost all of my shopping on Amazon, especially during the pandemic. Also when I first started my credit journey, the Amazon Store Card was my biggest goal card. The first time I applied for it I was denied- my first denial! It stung, so I was extra happy when I reapplied a year later and was approved. But then disaster struck! After using the card responsibly for three years and paying it off in full and on time every month, there was a problem with my bank. I'd had my direct deposit set up to put 75% of my paycheck into checking and 25% into savings, but one month the whole thing ended up in savings somehow. I didn't realize this, so when the automatic payment didn't go through I tried to process it again, which didn't go through either. Synchrony cancelled the card as soon as I finally figured out what was wrong and paid the balance :'( I called them right away but they said there was nothing they could do. A quick Google made it clear that even more than most issuers, Synchrony HATES returned payments with a passion. Oops.

I'm sure you guys will understand when I say this was a major blow. That store card was kind of my personal symbol of credit rebuilding success and having it closed really hurt. BUT my Amazon shopping never lessened so I definitely wanted something to replace that 5% rewards rate. This time around I considered reapplying for the store card, which I kind of like for its simplicity (and because I knew they'd pull from TransUnion, which at this point only had one inquiry, while Chase usually pulls from Experian, which already had two), but was afraid they'd deny me based on what happened two years ago. So I went for the Amazon Prime Visa and was approved with a $5,000 limit despite the two inquiries.

All things considered I'm very pleased with the outcome of this app spree! I've increased my credit access by $17,500, nearly doubling it, and also gained better rewards coverage for two of my largest spending categories. I'm now perfectly content to return to the garden and allow my credit to recover from the spree.

*From Citi, not sure which bureau they use.

Congratulations on your approvals!!!

Congrats and nice results I'd say!

For the Propel, I had the same thing and when I called in they told me it was under review and later that day I got a call from an unknown number that was them to verify my identity and phone number via text message. It was quick and painless then they said I was approved with a $4k limit. Your $5k USB SL lines up too so hopefully you get some good news like me on the Propel! My score was just a tad higher at the start of my spree.

Congrats on your approvals!!! Good luck on the Propel app!! 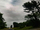 Congratulations on your successful approvals!! 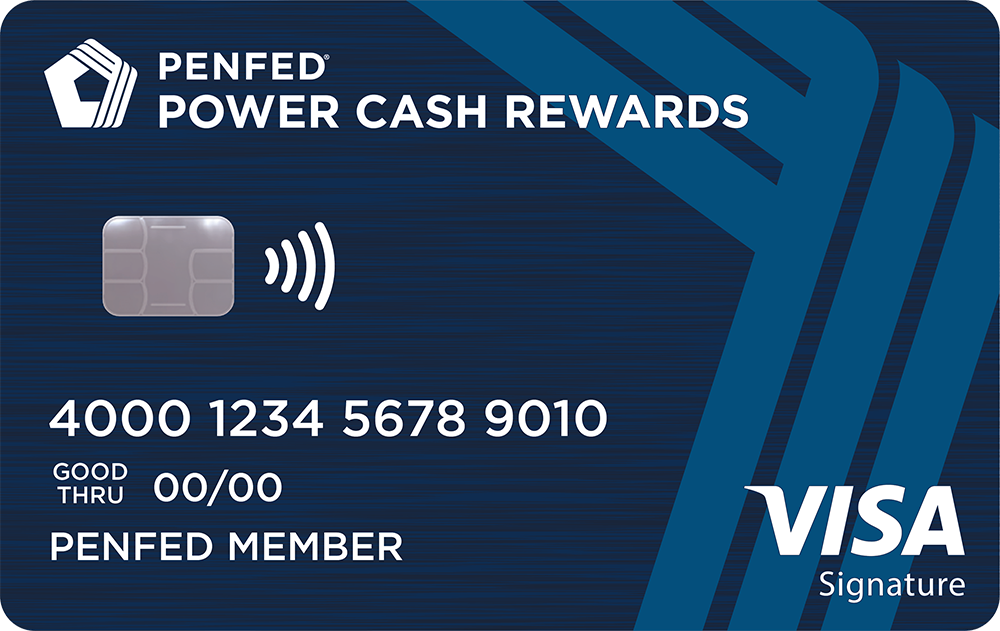 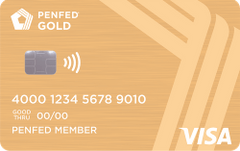 Message 10 of 23
6 Kudos
Reply
† Advertiser Disclosure: The offers that appear on this site are from third party advertisers from whom FICO receives compensation.