Update :  Apparently Discover giveth and taketh away on the same day! Looked at account this morning and the $300 increase stuck, the additional $700 I got for calling in is gone. Limit showed $3400 yesterday, but $2700 today. Also have a letter in snail mail today from Disco. Surely they couldn't get a letter about stuff that happened yesterday to me this morning....nobody works that quickly. Oh well it's still a net increase so I'll try not to be too bummed about it.

Was over reading the Disco unofficial data points thread and thought I might as well try again since it is a soft pull and last month, or maybe it was August they totally denied my request.

Via online luv button (actually I don't see a real button, there's just an option to request more in the pull down menu) I asked,  got a page to update my info, increased what I list as assets since over the last few months I've saved a few more $$ and pressed submit and waited.  A few seconds later,  $300 CLI (my word that's tiny, but at least it wasn't a decline or $100--I've seen some folks lately say they got offered $100).  Kept reading through the thread as I prepared to post my results in it and saw that one should CALL IN to double dip. I thought you just do that online after an AUTO CLI, and sure enough called in, the rep offered $700 more for a total $1000 CLI and I took it. YAY!   This makes Disco my highest limit card ($3400) which is fine for me as I don't want or need too high limits, might fall back into temptations that wrecked things years ago and have to rebuild a third time. Ain't nobody got time for that! So I'm happily sitting in the garden until 2020 when all the inquiries and a couple of baddies drop off.

Congratulations on your double CLI!

Congratulations!  It really does never hurt to ask :-)

Congratulations on your DD CLI!

Good greef man. Leave some credit for the rest of us. But really congradulations.

@Mama_Pearl wrote:
You want to call Disco to recover the decrease. That happened to me too and it appeared to be a system glitch of some sort! Let us know how it turned out.

@Mama_Pearl wrote:
You want to call Disco to recover the decrease. That happened to me too and it appeared to be a system glitch of some sort! Let us know how it turned out.

I am so happy for you 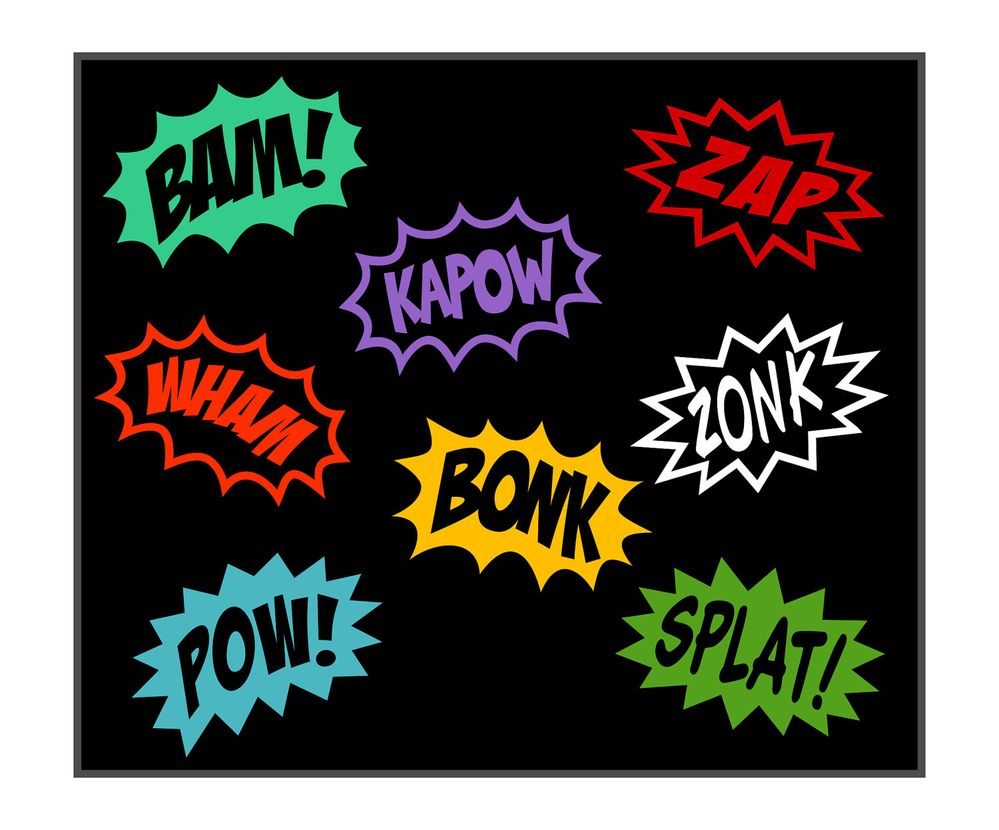 Grats snd Sorry, i would call in and ask why
Message 10 of 13
1 Kudo
† Advertiser Disclosure: The offers that appear on this site are from third party advertisers from whom FICO receives compensation.