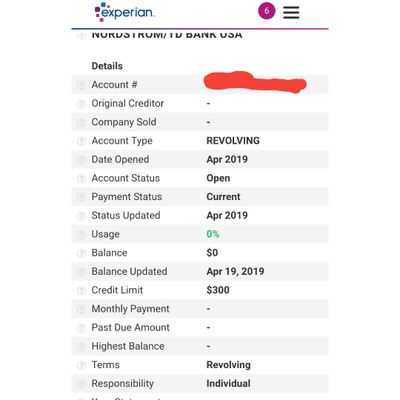 That was wonderfully told. 😂🍸 Congrats on your approval there.
Message 2 of 88
9 Kudos

Zero percent financing is where the devil lives...
Message 4 of 88
22 Kudos 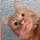 I tried waving my Delta Gold at my phone

Congrats on your drunken Nordstrom card approval! At least it wasn't a denial!

it was at that point my wife wanted to know who the hell I was calling at 1 in the morning.

I hope you took that perfect opportunity to tell her that it was 'Jake with State Farm'!

That’s all I got!

Message 10 of 88
6 Kudos
† Advertiser Disclosure: The offers that appear on this site are from third party advertisers from whom FICO receives compensation.