Also, a family member applied as a test hoping approvals were still FICO and they received a denial with a much lower score, which was the VS 4.0. Maybe it is hit or miss right now, but it is happening ☹️
Message 15 of 30
0 Kudos
Highlighted 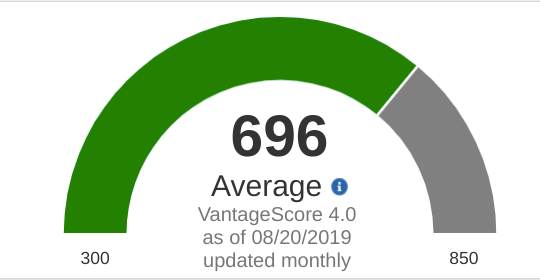 TCL $95,400 | Agg. Util under 5%
Message 20 of 30
2 Kudos
† Advertiser Disclosure: The offers that appear on this site are from third party advertisers from whom FICO receives compensation.